Step 1: Insert the purchased wireless network card into the Skyworth TV's USB port, and then turn on the TV. 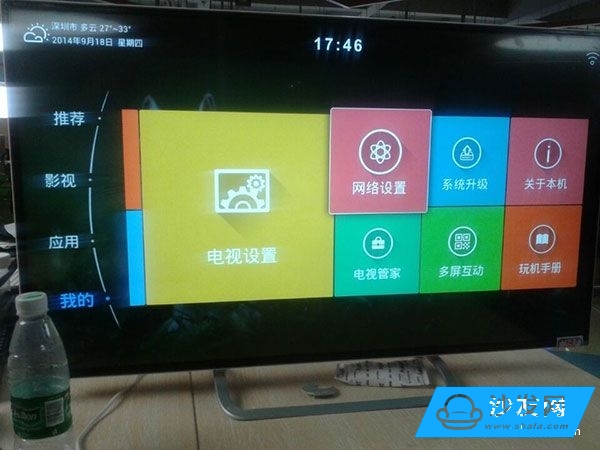 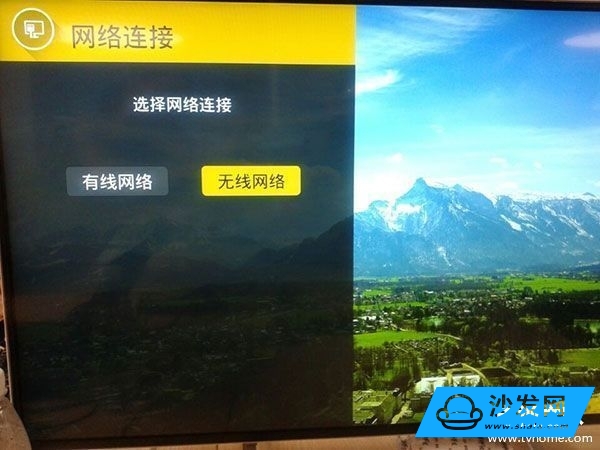