The project inviting party is China National Nuclear Energy Co., Ltd. The source of funding for the project has been implemented and the bidding conditions have been met.
2. Bidding overview
(1) Project Name: Calculation of overall wave model of Zhejiang nuclear power project
(2) Project Overview: The site of this project is located at the south edge of Nantian Island, Ningbo City, Zhejiang Province, on the north bank of Maotouyang: the geographic coordinates of the site are approximately 121Â°56â€²36â€²â€²-121Â°57â€²42â€²â€² east longitude and 29Â°03 north latitude. '06''-21Â°03'32â€²â€² intends to build 6 million kilowatt-class nuclear power units here. The east side of the site faces the sea, and all of them are bedrocks. The sea erosion landforms are developed. There are sea erosion cliffs and sea erosion pits. The south side of the bedrock is exposed, and there is a small island of Nanshan at the water barrier. The east side of the island has typical features of sea erosion; the water channel is a deep trough of currents. The maximum depth of the chart depth map (2005 chart) is 23.1m. The water depth conditions are good. The eastern part of the current deep trough faces open seas; the depth of the waterway towards the mouth of the Sanmen Bay gradually becomes shallow, and the shallow shoal develops. The tidal flat develops between the horns; on the southwest side of the site is a muddy tidal flat between Fortress Hill and Xiaonanshan, and extending to the northwest is Nantuo Island Shuihu Tu and Nantian Tu, and the southern part of the water lake is pink sand.
(3) Bidding No.: DLN16JFR457C11506BD
(4) Scope of tendering: Through wave integral model test, the fluctuations of engineering points and over-wave conditions under different water levels, different directions, and different return periods of waves of offshore structures in the engineering sea area were studied to verify the overall layout of offshore structures and structures. The rationality of the project and plant elevations, and the selection and optimization of the schemes, provide basic data and scientific basis for offshore construction, design of structures and safety analysis of nuclear power plants.
Work content: 1) Through the wave model test, the engineering design wave elements and the possible maximum typhoon wave elements of drainage structures, revetments and quay fronts at various tidal levels and wave combinations before and after the completion of each phase of the project are studied; Overall wave model test, according to various water level and wave combinations, water level fluctuations (H1%, H4%, H13%, T) of the water intakes, pier fronts, plant bank fronts, and pump room forecourts are measured after each phase of the project is completed. L, wave force characteristics (), including long-period fluctuations and short-term fluctuations; 3) According to the water surface fluctuations, take a variety of effective wave and wave measures to optimize the layout of the drainage and drainage project, and finally meet The effective wave height control in the pre-chamber of the pump room is H13% â‰¤ 0.5m (100-year high tide level + 100-year return period wave); 4) For the entire test area, the impact of the plant bank protection and over-the-wave structures is measured and determined. The amount of the waves, the thickness of the waves, the extent and extent of the impact of the waves, etc., and according to the test results, the top elevation of the bank wall and the elevation of the top of the breakwater are adjusted. Optimization; optimization of the revetment and breakwater parapet roof top elevation based on the measured overtopping the case of marine structures in each design and the design wave Tide combination of conditions. In the model tests, research should be conducted first on the effects of the original terrain over the waves, and the impact of the Yuelang seawater on the plant floor under the combined design flood level and the maximum possible typhoon-wave combination should be evaluated. Permissible over-wave volume should not be controlled in excess of 0.02m3/(sm); 5) Analyze the stability of structures, blocks, blocks, etc. under the effect of waves, etc., and report back to the design unit if instability occurs. Propose structure optimization suggestions; 6) Measure wave forces on the wall of offshore structures under various working conditions; 7) Optimize the analysis of large-scale wharf schemes according to the requirements of mooring stability; 8) Task-bearing units can timely and timely After communicating with the entrusting unit, the above-mentioned working procedures should be appropriately adjusted, and there is an obligation to complete the follow-up experimental research work according to the optimization plan approved by the entrusting unit.
(5) Service Location: Ningbo City, Zhejiang Province
(6) Service period: March 6, 2017 - December 30, 2017 (tentative) 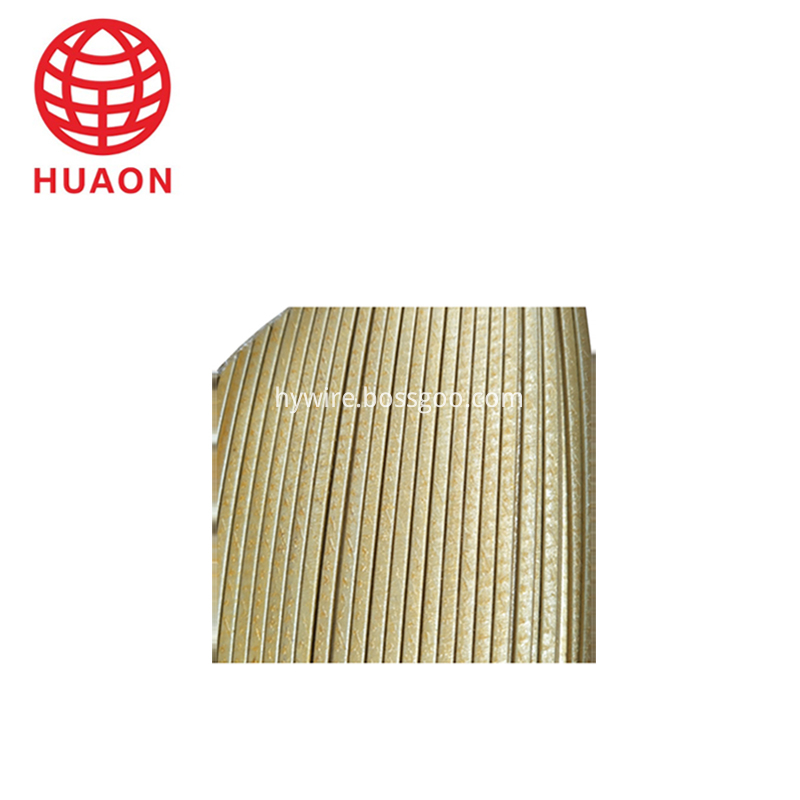