The origin of the tunnel can be traced back to the Spring and Autumn Period and the Warring States Period. Qin State excavated the world's first artificial tunnel "slanting track". There is a cloud in the history: "There is a thousand miles in the stack, and it is through the Shuhan, so that the world is afraid of Qin." The tunnel lighting at that time used a torch, which was very simple and very inconvenient. In the modern times, with the development of industrialization, tunnel traffic has gradually increased, and tunnel lighting has gradually developed. In the mid-nineteenth century, tunnel lighting was dominated by kerosene and gas lamps. Until the end of the 19th century, electric lights gradually applied to tunnel lighting. . 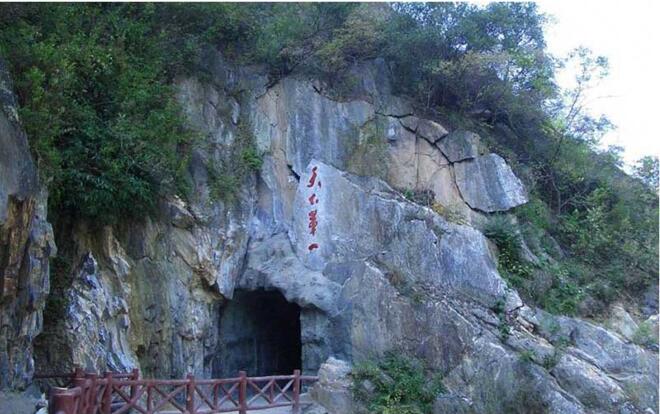 In the early 1990s, there were very few tunnels in China, and tunnel lighting facilities were even more difficult. The tunnels on the roads were mostly without lighting or only a few street lights. The lighting quality was very low. At this time, the tunnel lighting only stayed in the satisfaction of simplicity. The lighting needs only.

In the contemporary era, with the continuous innovation of technology, the development of tunnel lighting has made great progress. Even in the era of simple lighting, tunnel lighting sources have experienced the development of incandescent lamps, fluorescent lamps, high-pressure mercury lamps, low-pressure sodium lamps, and high-pressure sodium lamps. The light source of tunnel illumination breaks through in terms of light efficiency, luminous flux, life, light color and color rendering, creating a better tunnel lighting environment.

Since the beginning of the 21st century, the development of LED lighting technology has become increasingly strong, and LED lighting has gradually occupied most of the market for tunnel lighting. The LED light source has the characteristics of high luminous efficiency, high color rendering coefficient, long life, high efficiency and energy saving, and ultra low power consumption, and the LED lamp has a perfect dimming function, and can change the tunnel at any time according to factors such as daytime, nighttime and traffic volume. Lighting level, through the integration of WiFi, ZigBee and other network technologies, LED lighting for the tunnel lighting ushered in the era of intelligent lighting. 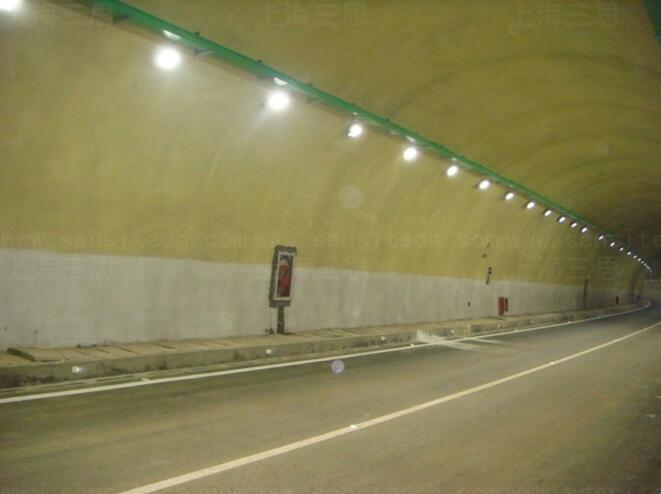 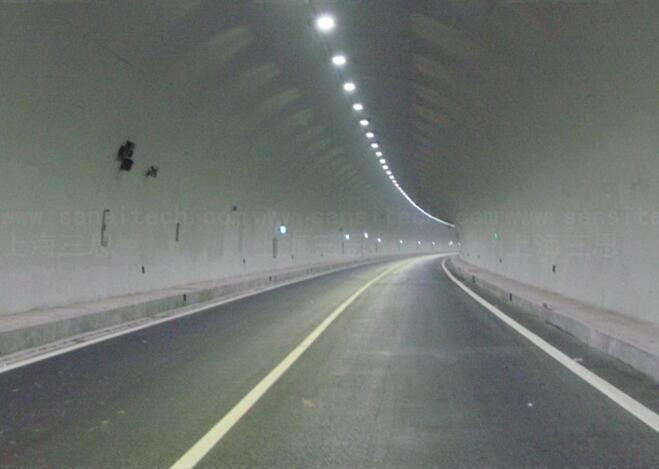 In addition to the reasonable tunnel illumination illumination distribution, the tunnel lighting intelligent control system can support a variety of intelligent dimming methods, such as: as a tunnel lighting lamp, near the entrance and exit lights. The brightness should be closer to the normal outdoor light, gradually decreasing from the two ends to the middle to reduce the "black hole, white hole effect", improve driving safety; at the same time, it can automatically adjust the brightness to the appropriate position according to time, season, weather and other conditions. The lighting system has different scene modes built in to realize intelligent management to ensure traffic safety. In this regard, the intelligent lighting project of Shaanxi Xiaoxiao Tunnel, which was built by Shanghai Sansi, was rated as a national demonstration project. 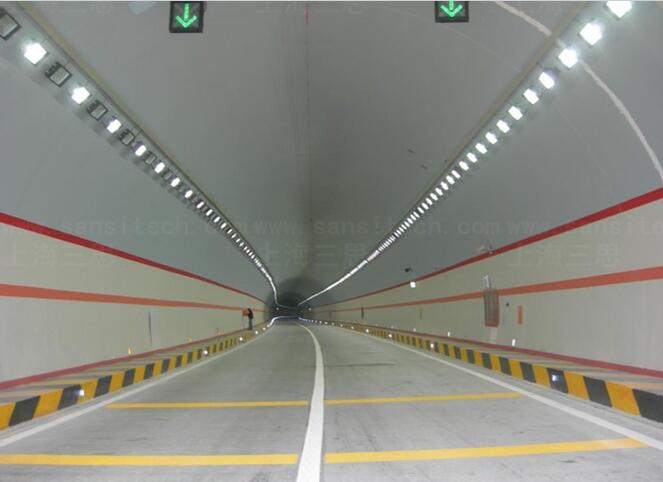 In recent years, with the acceleration of urbanization, people pay more and more attention to the safety and comfort of road traffic, and the requirements for intelligent control technology of tunnel lighting are getting higher and higher; with the continuous development of new technologies and new technologies. The tunnel lighting intelligent control technology will also develop in the direction of â€œmore energy efficient, more comprehensive and more comfortableâ€.