Skip to content
September 24, 2021
The op amp is a DC-coupled high-gain electronic voltage amplifying device that typically has a differential input and a single-ended output. Some ideal op amp configurations typically assume that the feedback resistor has perfect matching characteristics, but in fact the non-idealities of the resistor affect various circuit parameters such as common mode rejection ratio, harmonic distortion, and stability.

The op amp is a DC-coupled high-gain electronic voltage amplifying device that typically has a differential input and a single-ended output. In this configuration, the op amp produces an output potential (relative to the circuit ground) that is much larger than the potential difference between the input terminals. Some ideal op amp configurations usually assume that the feedback resistor has perfect matching characteristics, but in fact the non-ideal factors of the resistor affect various circuit parameters such as common mode rejection ratio, harmonic distortion and stability.

The actual performance of precision amplifiers and analog-to-digital converters often fails to reach the desired level because electronic components are not as perfect as described in their specifications. Therefore, careful selection of resistors will be the key to determining whether the performance of components such as amplifiers and converters will perform as expected. The matched network resistance accuracy is far superior to the unmatched discrete resistors, ensuring that the resistor performance is as described in the specification and can be applied to precision integrated circuits.

In the design of power supply monolithic integrated circuits, our usual practice is to match internal components as accurately as possible. For example, the input transistors of an op amp need to be precisely matched to provide a low compensation voltage. If we must use discrete transistors in our op amps, we must control the compensation voltage to 30mV or more and accurately match the on-chip resistance. 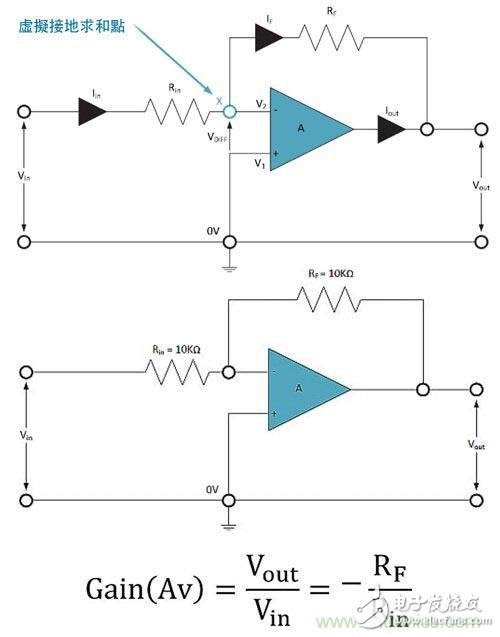 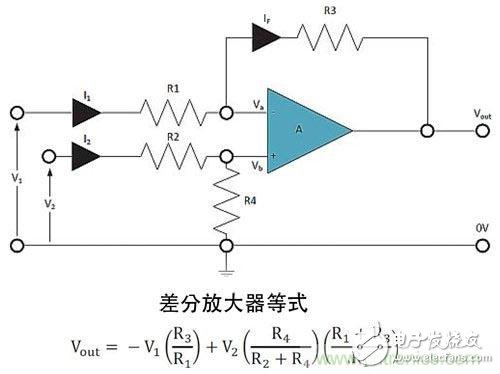 G is the gain amplification factor, R is the resistance value, and the unit is ohm.

The use of high-matching precision resistors in differential amplifiers is critical, especially in sophisticated medical devices such as scanning electron microscopes, blood cell counters, and in vivo diagnostic probes.

The Wheatstone bridge has two inputs and two outputs, including four resistors arranged in the shape of a diamond as in Figure 3. This is the typical painting of the Wheatstone Bridge. When used with an op amp, Wheatstone bridges can be used to measure and amplify slight variations in resistance. Using ultra-precision resistors makes bridge balancing much more accurate than with conventional thin film resistors. Because the four resistors are active, their matching and stability play a crucial role in bridge balancing.

The balanced Wheatstone bridge differential amplifier can be used for power plant smart grid measurements. It can also be used in solar converters, whose efficiency depends directly on the bridge balance using high stability resistors.

Precision, low-noise op amps are typically used to amplify signals from sensors such as temperature, pressure, and light, and then send the signal to an analog-to-digital converter. In this type of application, the amplifier's input compensation voltage and input voltage noise parameters play a decisive role in the resolution of the System. Ultra-precision resistors feature low compensation and low noise, making the amplifier an ideal sensor interface (Figure 4). 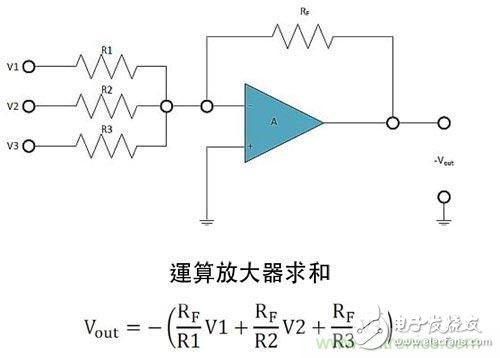 Figure 4 uses an operational amplifier as a sensor interface