According to previous rumors, Microsoft's new Surface Pro 5 is likely to be released with the Windows 10 Creators Update in March-April. Now, a publicity photo called Surface Pro 5 has appeared on Microsoft's official news page. 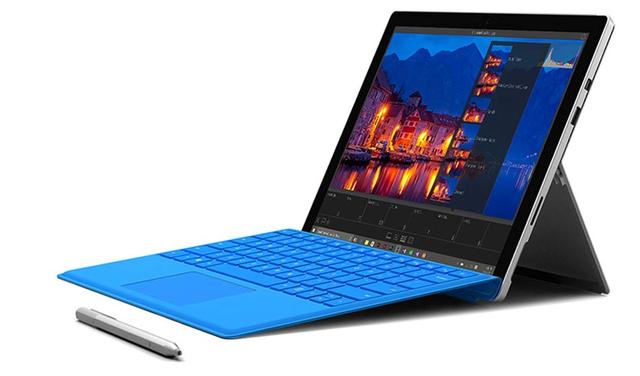 The title of this picture is "win10-feature-surface-pro-5-z" and it has not yet been withdrawn. Although it can't be confirmed whether it is really Surface Pro 5, the website that hangs out is indeed the official news page of Microsoft's French-speaking area.

In addition to the images, the name Surface Pro 5 also appeared in the LinkedIn profile of Microsoftâ€™s product designer Toby Fitch. Also mentioned is Neon, the new design language that Microsoft is about to introduce across multiple platforms. However, soon, he quickly deleted the work experience related to Microsoft in the file.