February 20th news, according to foreign media reports, Microsoft has quietly canceled the development of the second generation of augmented reality glasses HoloLens, but directly began to develop third-generation products. 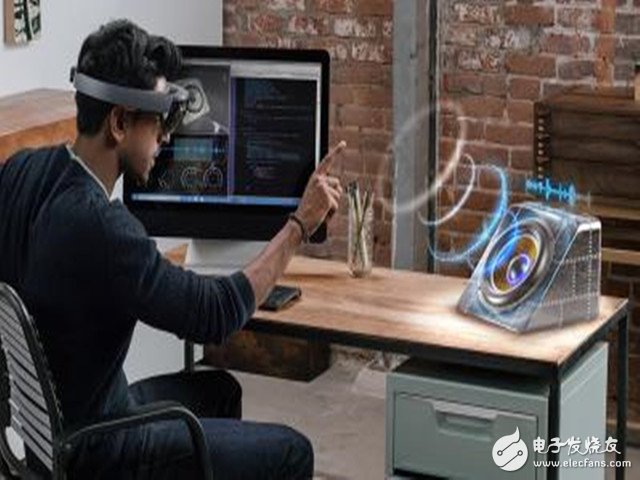 Sources expect that the third-generation HoloLens will be officially released sometime after 2019, when it will see a more sophisticated look and outstanding features.

However, some insiders said that it may be because the relevant application ecology is not yet mature, so Microsoft decided to temporarily cancel the development of new models, pending observation.

The processor is an Intel 32-bit architecture processor and a custom Microsoft Holographic Processing Unit (HPU); the battery can be used for 2 weeks, and can be used for 2 to 3 hours; the storage space is 64GB, the memory is 2GB; and Micro-USB 2.0 is supported. Bluetooth 4.1 and WiFi. b