On the application of mobile TV-CMMB system technology

Mobile TV is a new business that combines the characteristics of mobile communications and broadcast TV. With the evolution of mobile communication networks to high-speed networks, mobile TV first appeared in the form of streaming media. Providing real-time mobile multimedia broadcasting services through broadcast and television overlay networks has become one of the fastest-growing hot spots in contemporary information science. To realize mobile multimedia broadcasting (CMMB) and mobile TV applications, three key points must be solved in technology: first, source coding with high compression ratio; second, channel processing technology with high reliability and strong anti-interference performance, and high spectrum utilization Digital modulation technology; The third is a mobile phone chip with high integration, small size, light weight and low power consumption. CMMB is supported by independent and innovative technologies, adapts to the requirements of low power consumption and low bit rate of the receiving terminal, has excellent mobile reception performance, has new business characteristics that are different from traditional TV broadcasting, and can provide high-quality services for mobile people. 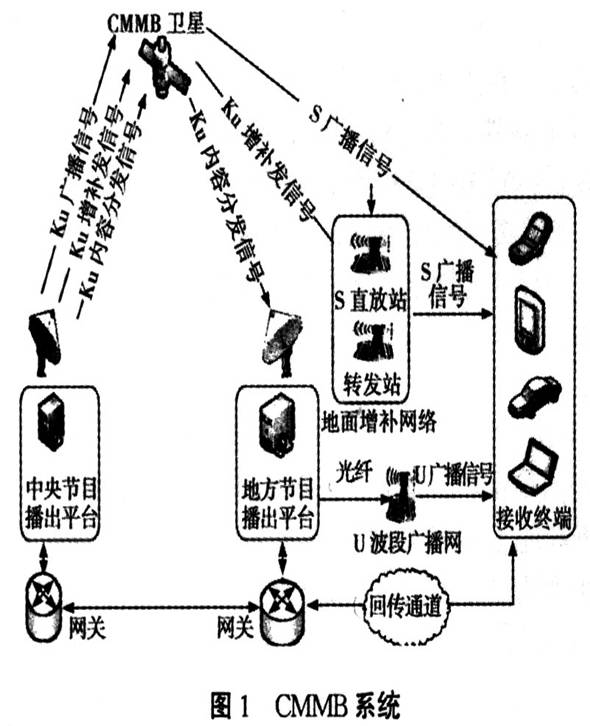 Its main technical characteristics can be summarized as:

In order to maintain consistency or compatibility with the original transmission technology system, they are inevitably restricted in terms of technological advancement. The other is to adopt a completely new technology system, such as MediaFLO. But note that these standards all use a single terrestrial transmission system for signal coverage, and there are several constraints:

1) Coverage cost: When a single ground transmission is used for coverage, a large number of base stations are required to solve the coverage in the suburbs and far suburbs. At the same time, the connection between the base stations needs to use optical fiber links as shown in Figure 2, so the construction and maintenance costs are large.
2) Coverage dead zone: Just like the mobile communication of terrestrial television, due to geographical constraints, the signal cannot be effectively covered in deserts, oceans, inland depth areas, mountainous areas, and other places where it is difficult to set up base stations, forming a business blind area.
3) Roaming and business continuity: the use of a single terrestrial networking method, on the one hand, the service interruption caused by the limitation of coverage, on the other hand, the roaming user's local network access (different transmission frequencies in different places) management, calculation, etc. will be a Very complicated work requires the unified connection and management of operating platforms across the country through the network.
4) Anti-disaster capability: When different natural disasters occur, it may cause damage to the ground communication or fail to work normally due to damage to the power system, thereby causing the business to be interrupted.

In comparison, CMMB adopts the technology system of "integration of heaven and earth", which can basically make up for the above deficiencies. 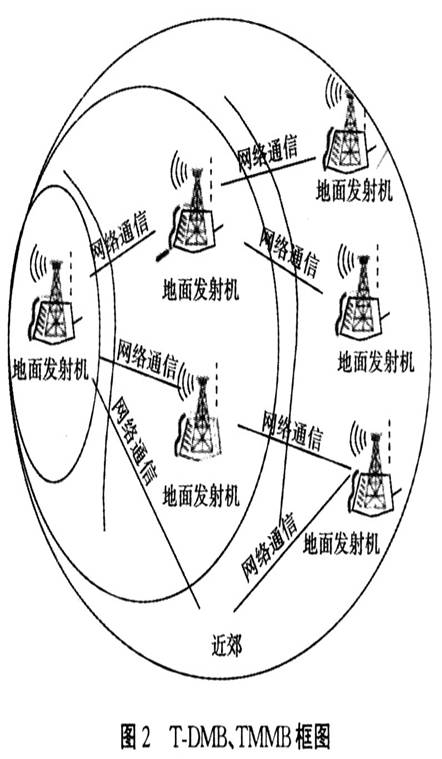 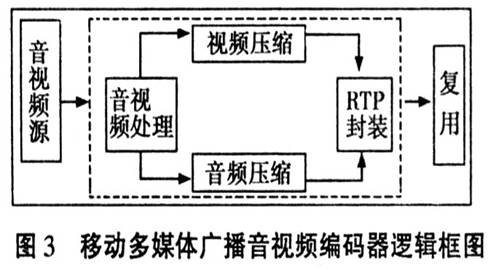 Multiplexing is an important part of the CMMB system. It mainly completes the packaging and arrangement of information such as audio, video, data, and electronic service guides, so that it can be transmitted on the mobile multimedia broadcast channel, as shown in Figure 4. 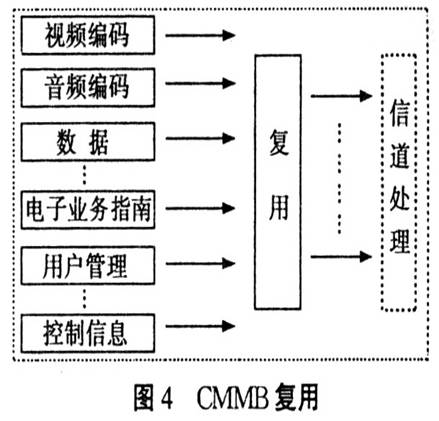 In CMMB, Electronic Service Guide (ESG) is a multimedia broadcast information navigation service. Mainly used to provide users with all business information. It is composed of basic description information, data information and program prompt information as shown in Figure 5. 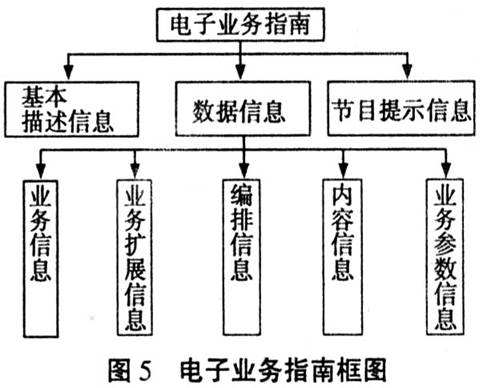 The basic description information describes the distribution and update status of data information in the ESG service, and is transmitted in the control logical channel, that is, in the multiplexed control frame.

Different types of standards have mobile phone TVs based on this standard chip. The advantages of a 3G mobile phone that transmits video signals through a telecommunications network are that it can achieve two-way transmission and can easily provide interactive services such as on-demand. The disadvantage is that there is a broadband neck and the cost is closely related to traffic. The advantages of mobile TV that transmit TV signals through broadcast channels There is no bandwidth limitation, and the cost has nothing to do with the flow. The disadvantage is that the signal must be returned through the telecommunications network to achieve two-way interaction. From the perspective of tariff and network environment, the current broadcast-type mobile TV is easier to popularize. It is worth noting that the excellent performance of CMMB during the Olympic Games made us feel that the prospect of CMMB has become increasingly clear. After the smooth trial operation during the Beijing Olympics and Paralympics, the CMMB mobile multimedia business led by the broadcast system has been in 37 cities across the country Investment and operation, in the near future, a unified standard, unified planning, unified construction, unified operation, mobile multimedia mode of the national roaming CMMB system will be displayed in the world.