After the heavy truck technology route is shifted, next year's heavy vehicle country IV market will be the ocean of SCR.

On December 20, China National Heavy Duty Truck officially announced the implementation of the National IV technology implementation route at the 2010 Business Annual Conference, that is, on the basis of the common rail engine, the SCR urea catalytic reduction device was used to post-treat the exhaust gas to achieve national IV emissions. standard.

The reporter still remembers that in the first half of this year, Sinotruk still had high hopes for the EGR engine upgrade country IV, and launched the EGR + common rail + DPF (particle trap) 10 liter displacement country IV engine. SINOTRUK â€™s vision at the time was to â€œwalk on two legsâ€. The EGR National IV route (EGR + Common Rail + DPF) and the Common Rail National IV Route (High Pressure Common Rail + SCR) will work simultaneously in the next year to adapt to different regions and Requirements for different working conditions. Moreover, due to the cost advantage of the EGR country IV route, it was once regarded as a priority recommendation.

In just a few months, what made Sinotruk's route change?

"In 2010, the introduction of China IV products will be one of Sinotruk's key tasks." Cai Dong, general manager of China National Heavy Duty Truck Group, stated clearly. Why is the common rail technology first rather than the EGR route? Cai Dong told reporters: "SINOTRUK is the only domestic automobile factory that has mastered two mature solutions of EGR country IV and common rail country IV. In fact, when the country IV was implemented in Europe, both EGR and common rail programs were available. But we take into account that the problem of domestic oil products will be long-term in the next few years, and EGR + common rail + DPF is too sensitive to the sulfur content of diesel fuel, which may cause major hidden dangers or even failures. For the sake of caution and stability, although we The first to implement the EGR country IV technology, but in 2010, we still pushed the common rail + SCR engine for the first time. "

An important factor promoting the adjustment of Sinotruk's high-level routes may be the "EGR dispute". For this, Cai Dong said bluntly: "In the first half of the year, we underestimated the quality of oil. The EGR exhaust gas recirculation engine can adapt to the oil quality of 300ppm (parts per million) sulfur content, but we did not expect that in many regions. The sulfur content of the oil exceeds 5000ppm. This has caused the failure of some EGR truck valves to block. After July, we have redesigned to solve this problem. "Nevertheless, the DPF particulate trap is too" precious " "It is still an insurmountable problem in front of Sinotruk. This has contributed to SINOTRUK's new understanding of the SCR technical solution.

The reporter learned that the major domestic heavy-duty truck manufacturers have already made preparations for the SCR line country IV products, which can be described as "everything is ready, but it is only owed to the east wind." However, the specific time of the Ministry of Environmental Protection and the Ministry of Industry and Information Technology for the country IV and the construction plan of the urea addition station have not yet been written. So, when will this "East Wind" blown from Beijing blow through the land of China?

This is a high quality Car GPS Antenna for After-Market/Stock GPS Navigation with SMA Aerial Connection Port. To help your GPS Navigation System to get stronger & stable signal.

Let your GPS device pick up position signals info rapidly.
Easy to install: the antenna has a magnetic base which can stick to any metal surface or just put it under windshield glass. 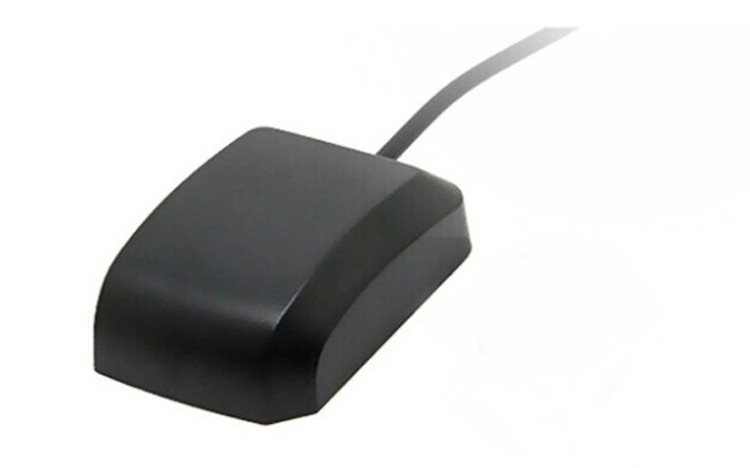 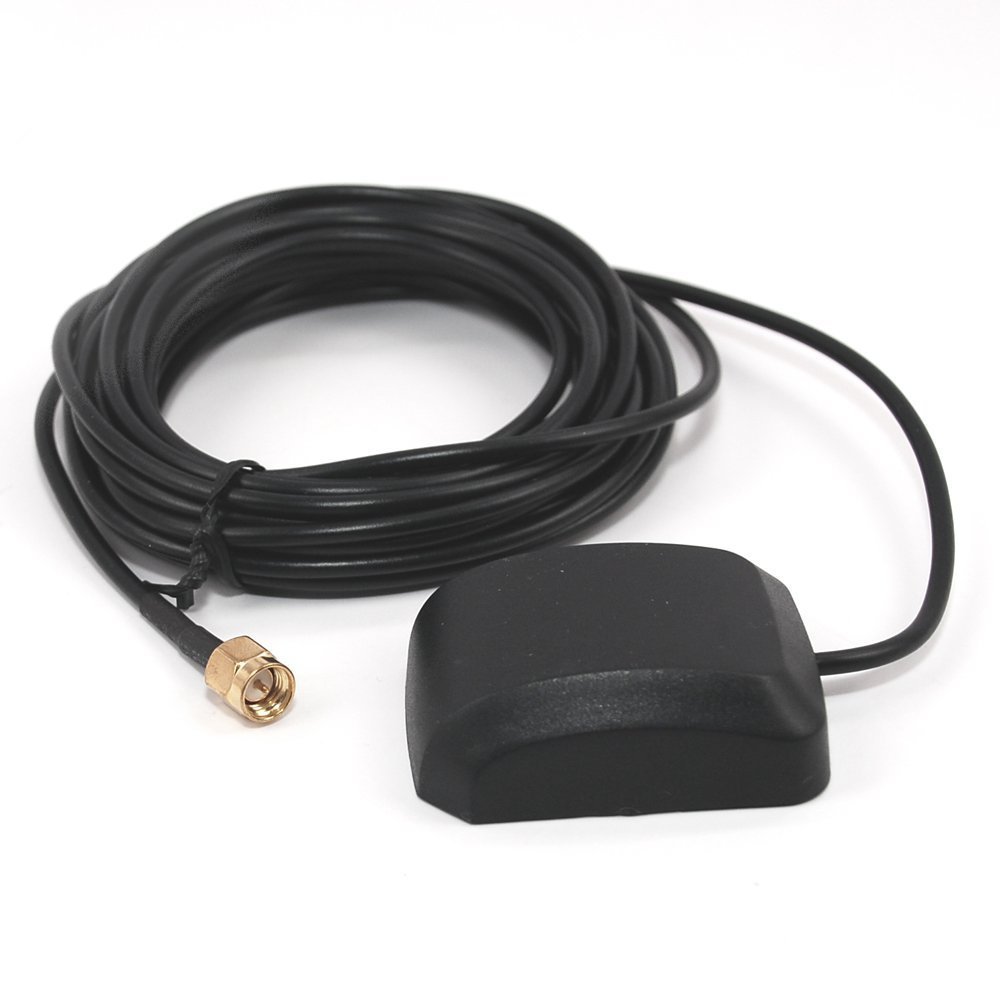