The application of the QR code has the concepts of main reading and being read. In foreign countries, the platform-based service of QR code means that there is a platform for you to generate a QR code, and a variety of information such as pictures, texts, videos, etc. are attached to the back. Essentially, the content of a QR code points to an address. Therefore, the QR code platform service belongs to the field of reading.

However, such a classification is too vague for users and the market. I believe that the current business model of QR code can be roughly divided into the following categories:

1. Information dissemination. Whether it is an electronic voucher or a museum, media or commodity information, it is actually a concept of information dissemination. When a user scans a QR code with a mobile phone, he can enter its corresponding address and obtain complete data. The supplier establishes a completed business model by sending electronic voucher and laying scan code hardware devices to local merchants.

2. Interactive entrance. For example, if you scan the QR code to pay attention to WeChat friends, or the operable form of coupons, voting, participation in research, etc. on the mobile phone, return the customer information to the enterprise. Companies can maximize the effectiveness of ad serving and gain valuable user interaction data. Such an interactive buying model has been used in the fields of movies, television, magazines, brochures, advertisements, and the like.

WeChat has started to provide QR code service in earlier versions. Users can directly establish WeChat relationship by scanning other people's QR code. After version 4.0, WeChat also provides mobile phone that can directly realize the mobile phone by scanning the QR code. The function of synchronizing with computer WeChat is a very clever combination of QR code and verification features. Sina Weibo also recently launched the production of QR code, after scanning the QR code, you can pay attention to features such as Weibo.

3. Form a purchase. This will take you directly to the e-commerce platform of a commodity and generate a transaction.

The process that originally needed to enter a physical store or purchase online can now be achieved by scanning the QR code to complete the shopping payment process on the mobile phone. This approach can make up for the need to spend in spaces that were previously unreachable. The cooperation between Alipay and Focus Media means that users can purchase and pay on mobile phones by simply scanning the Alipay advertisements on the audience.

Traffic Lights are traffic lights that command traffic and are generally made up of red lights,green lights and yellow lights.The red light means no traffic,the green light is allowed to pass,and the yellow light is a warning. 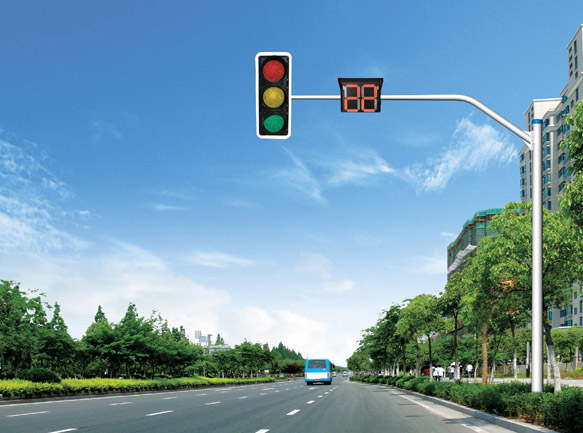