"We will ensure that there is a drone on each street to conduct illegal inspections." Recently, Nanshan District Planning Land Monitoring Brigade staff interviewed by reporters revealed that next month Nanshan will use drones to detect hidden and illegal construction in a timely manner.

According to reports, Nanshan has established a three-level three-dimensional inspection network of â€œthe sky, the ground, and the roadâ€. The next step will be to build a drone inspection network specifically for remote mountains and slopes. Arrange the drone cruise, find hidden and illegal construction behavior in time, not only make up for the weak links of the inspection, but also effectively discover and solve the hidden dangers of geological disasters. At present, the area has purchased 8 drones to ensure that there is a drone on each street of 8 streets for illegal inspections. It is reported that since October last year, Nanshan District has organized a total of 123 demolition special operations and demolished illegal construction area of â€‹â€‹more than 50,000 square meters. All 13 cases handled by the city have been dismantled.

According to reports, from the end of last year to the beginning of this year, the citizens of the Nanshan District have been reporting safety hazards. Among them, the famous Nanyou Hotel, which was formed in the Nanshan District on Dongbin Road, has been unsuccessful for 11 years. Recently, in the Nanshan District safety production large-scale investigation and rectification activities, the owner of the building was ordered to remove it within a time limit, and started construction after the Lantern Festival.

The Nanyou Hotel was opened for trial operation in March 1987. It was originally called â€œDongbin Hotelâ€ and was named â€œNanshan Landmark Buildingâ€ together with the nearby Nanyou Building. Around 2005, Nanyou Hotel closed its doors. On January 19th, in the Nanshan District safety production and large-scale investigation and rectification activities, the responsible person of the Nanshan District residential construction, urban reform and soil regulation department clearly stated that the hotel has already had serious safety hazards, and it is impossible to redecorate. Can only be rebuilt. To this end, Nanshan District requires that all dangerous hazards must be removed immediately in order to protect the lives and property of the citizens. The owner must dismantle it after the Lantern Festival. When it is rebuilt, it needs the support of the relevant government departments. The land and the relevant departments and streets of the district will fully support it. Otherwise, the government will enforce the law enforcement and completely eliminate the hidden dangers. 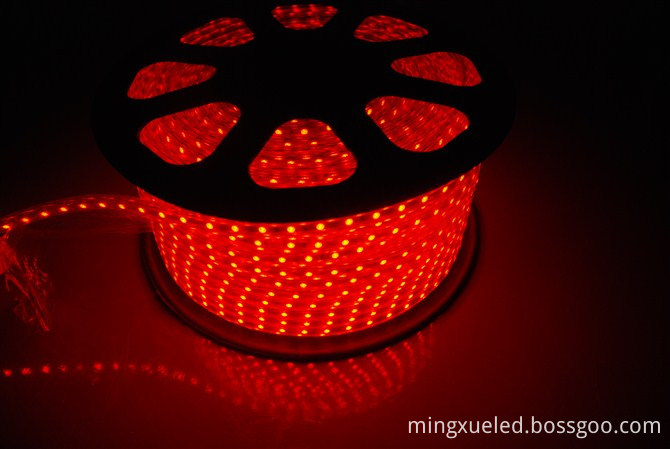 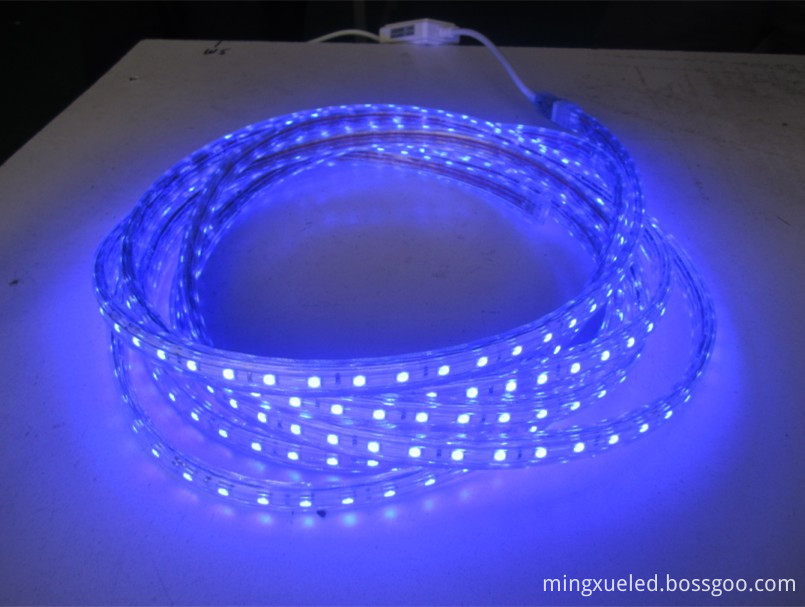 1. Adopt very soft PCB board as a substrate, can be bent and fixed to the convex surface;
2. Products suitable for installation in narrow space inside;
3. AC110V LED Tape Light is for Each one meter a unit can arbitrarily cut off along the tangent above, without damaging other parts of the existing products of 50 meters per roll, you need any length can be customized.
4. With low power consumption, generate less heat, no glare, impact resistance and other characteristics. 110-volt power supply. 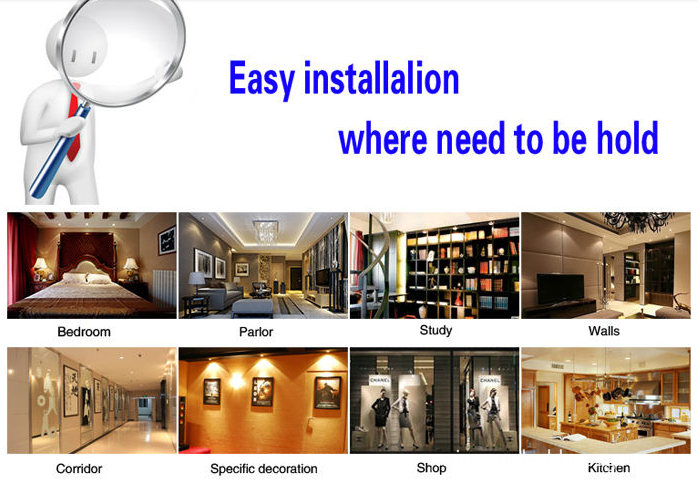