Although the pressure for the decommissioning of electric vehicle power batteries is not imminent, there is no doubt that this gradual approach should now be prepared and prepared. The oil era is coming to an end and the tram era is coming. According to the calculation and forecast, in 2017, China will have GWh power battery decommissioned, and will reach 10GWh in 2020. In addition to determining the scrapped and recycled raw materials, it is more environmentally friendly and efficient to use the remaining battery ladders that can be reused in other scenarios to better utilize the residual value of the power battery to achieve a circular economy. However, in order to realize the use of the power battery, in addition to the difficulties in business operations, policies and regulations, and the lack of technical and technical aspects, the purely technical level will face great obstacles first. If the basic technical realization problems cannot be solved, the good ideas behind will inevitably be inevitable. Mirrors and waters, repeating the waste of lead-acid battery resources and environmental pollution.

The use of the ladder, it is said that second-hand goods are used again, such as used cars, second-hand furniture, used equipment, the most important thing to determine is the residual value of this second-hand goods. In general, second-hand goods are usually judged by time based on their date of manufacture or age. However, the power battery is special. It is impossible to judge the residual value from the single data such as time, such as the date of manufacture and the accumulated usage time. Because the residual value of the battery is nonlinear with time, it is not a single function of time, and SOH and other key are needed. Data, which is generated by BMS (Battery Management System) measurement calculations during use. The technical difficulties are here: one is the accuracy of the data, the other is the integrity of the data, the third is the availability of data, and the fourth is the security of the data. These problems are all related to the BMS, so the use of the power battery ladder, BMS is the key.

The first thing to determine is which configuration of the power battery to reuse. Single cell, single string (multiple cells in parallel), module (multiple single string and parallel), or power battery PACK (multiple modules in series). Single cell and battery PACK is obviously unrealistic: the number of single cells is huge, BMS does not have data record for single cell, re-reorganization requires repeated matching work, the cost can not be drawn; each single string battery in the whole PACK Performance may vary widely, and it is not appropriate to reuse it in units of PACK. In the same way, it is not suitable to use the module as the unit. The most suitable one is a single string battery. 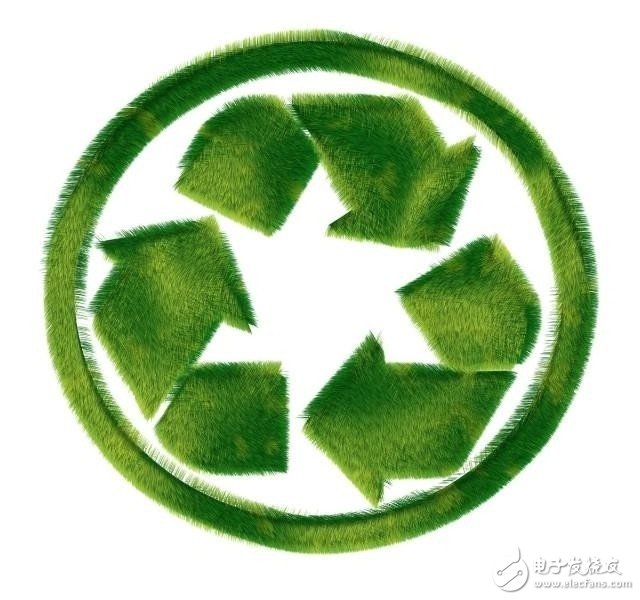 The accuracy of the data is mainly for SOC and SOH. These data models do not currently have an authoritative standard. Although the battery model itself can be said to be standard, in dynamic applications, the algorithms for important data such as SOH are different from each other, some are conventional algorithms, and some are known as unique skills. Which algorithm can be called a recognized standard. Of course, there may be manufacturers' algorithms that are quite accurate, but for reasons of competition, it is impossible to publish them publicly. This can only be determined by the market and by time. Or there is a professional organization to develop an accurate algorithm, integrated into a dedicated IC, and used by BMS manufacturers in standard hardware. In short, as far as it seems, the problem of solving the accuracy of data can only be evolved by time, or the BMS manufacturers have undergone competition, and the number has dropped sharply. Only a few of them have relatively monopolized the entire market, or they are used by many BMS manufacturers in the form of standard hardware. At present, this kind of situation in which each has no standard can not meet the comprehensive utilization of power battery ladder.

The integrity of the data. The data is divided into two parts according to time. One is the original data of the factory, which mainly has the nominal voltage, capacity and cycle life. The other is the important data in the process of use, mainly the cumulative discharge, the number of deep discharges, SOC, SOH, static end. Voltage and SOC correspond to curves and so on. Cumulative discharge amount, deep discharge frequency and static terminal voltage and SOC corresponding curve These data are currently not recorded in most BMS products. These data are indispensable in the calculation of battery residual value, and the static terminal voltage and SOC corresponding curve pair The re-grouping of batteries is of great significance. It can further reduce the inconsistency of single strings in the battery pack based on the matching of SOH data, reduce the classification of decommissioned batteries into components, and improve the life of new battery packs. In order to use the power battery in a step-by-step manner, it is necessary to establish a data recording standard for the BMS.

The availability of data relates to the functionality and architecture of the BMS. How do new users get these data when the battery pack is decommissioned and the owner's equity is transferred to the ladder manufacturer? One method is that the BMS (or the whole vehicle) has a data remote transmission function (generally wireless transmission), and the data is continuously stored in the cloud, and the new user reads the data from the cloud. One method is that the data refresh storage is local to the battery pack and is handed over to the new user along with the battery pack. This involves the architecture of the BMS. At present, the architecture of BMS is mainly centralized and distributed. In practical applications, because the cost problem is mostly semi-distributed, it is actually a two-level centralized type, that is, several single-string batteries are connected in series to form a module. The control circuit unit on the module is equivalent to a small centralized BMS, and the data is transmitted to the last master controller through the bus. The centralized BMS obviously can't meet the requirements. In addition to the cost, because the battery needs to be regrouped, the voltage, serial number and capacity of the new PACK may change. The old BMS can't be reused. The data is read out and the single string battery is replaced. Correspondingly, it will obviously increase the work content of data and battery mapping again. The semi-distributed BMS also has the problem that the battery module is to be disassembled and cannot be utilized. The distributed BMS can store the data separately to the CSC (single management unit) and the BMU (battery management controller). The CSC is transferred to the new user with the single string battery, and the new user reads the data from the CSC according to the communication protocol. The string battery data does not need to be changed. Both the addition of features and the specification architecture seem to increase the cost of the BMS. The remote transmission function has fewer restrictions on the BMS, while the local storage read requires the BMS architecture to be distributed, the CSC becomes a standard component, and the communication between the BMU and the CSC The agreement is a standard agreement.

The security of data is mainly to prevent people from illegally tampering with falsified data, to raise the level of recycled batteries, and to seek improper benefits. It is a good idea to use cloud storage, because the data such as SOH, cumulative discharge, and deep discharge times are all changed in one direction. Historical records rather than final records can effectively prevent data from being tampered with. Of course, the security of cloud storage itself. A program that adds one-way protection data to the BMS software can also achieve this function, so that the local storage can be read without the cloud.

In summary, BMS products are the key to the use of electric vehicle power batteries nationwide, and the current national standards for BMS products are only one QC/T897-2011 battery management system technical conditions for electric vehicles, 2011 The standard of the year is not fully applicable to the new situation. The new content and new rules must be established quickly to ensure the smooth development of the industry and continued prosperity.